Buller Productions was commissioned by the Boys and Girls Club of Central Texas to produce two (2) videos from the 2012 Summer Music Camp for Teens. This video is the 2min PSA that they will use on their website and social media distribution to promote this summer camp program. The other video develops further the particular details and learning aspects of the Summer Music Camp for Teens through testimony from some of the participating teens and the professional musicians that taught at the camp.

Summer Music Camp for Teens developed by the Boys and Girls Club of Central Texas. The camp is produced by Dalis Allen, producer of the Kerrville Folk Festival, and is funded in part through a private donation from the Texas Folk Music Foundation. If you would like to help support the Summer Music Camp for Teens by providing a sponsorship for a teen, contact Jon Charles at (254) 699-5808 Ext. 106 or Texas Folk Music Foundation website at www.tfmf.org

Come see the Katy area through the eyes of the area's best photographers! Katy Culture & Arts Alliance (KCAA) is hosting the first biennial of photography in Katy, Texas. These exhibitions are part of the Fourteenth International Biennial of Photography - FOTOFEST®  2012  with 120 exhibitions in the Houston area. FOTOFEST KATY 2012 will hold 11 area exhibitions running from Friday, March 23 through April 29th.

Join us for the opening featuring Sandy and Janet Buller's photography --  Friday, March 30 from 6 to 9 pm at V the Gallery. Janet Buller's photos are about capturing a moment of truth. She likes the element of surprise and exploring different perspectives, rhythms and balance in a lighthearted yet focused manner. Sandy describes his work as "capturing the mundane often overlooked objects and life scenes" and finding "a hidden gem within a split second of time that can be immortalized through photography." 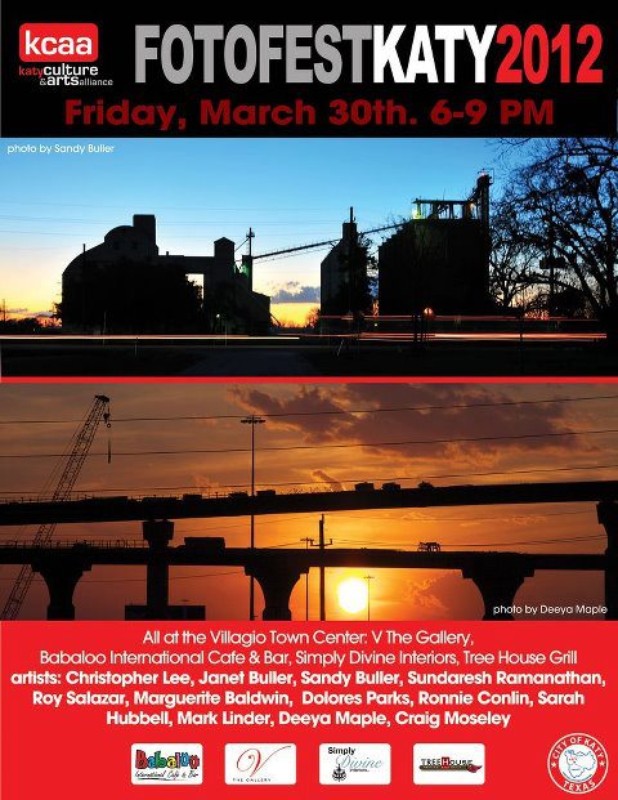 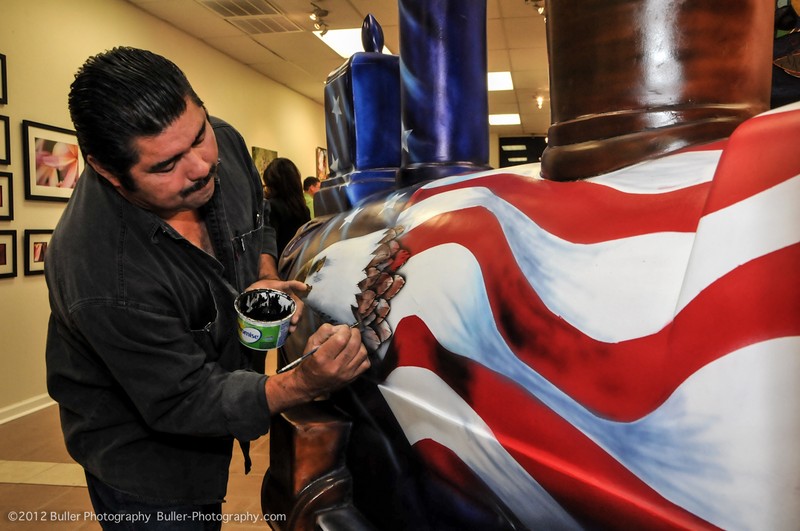 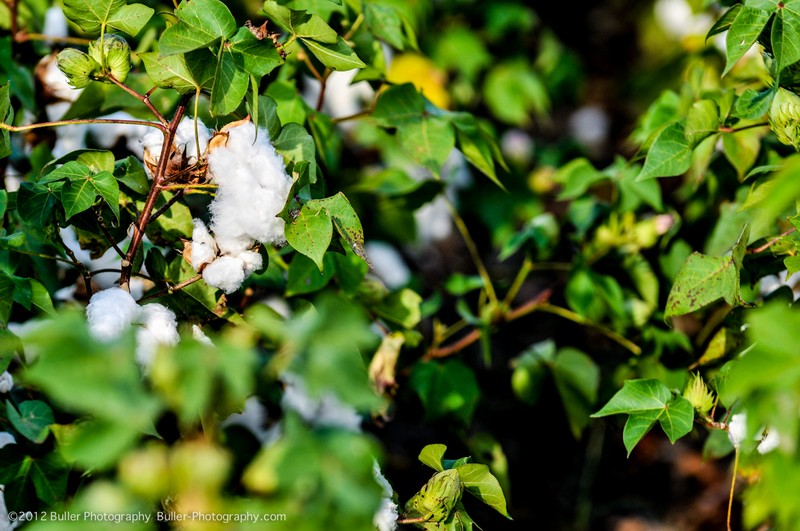 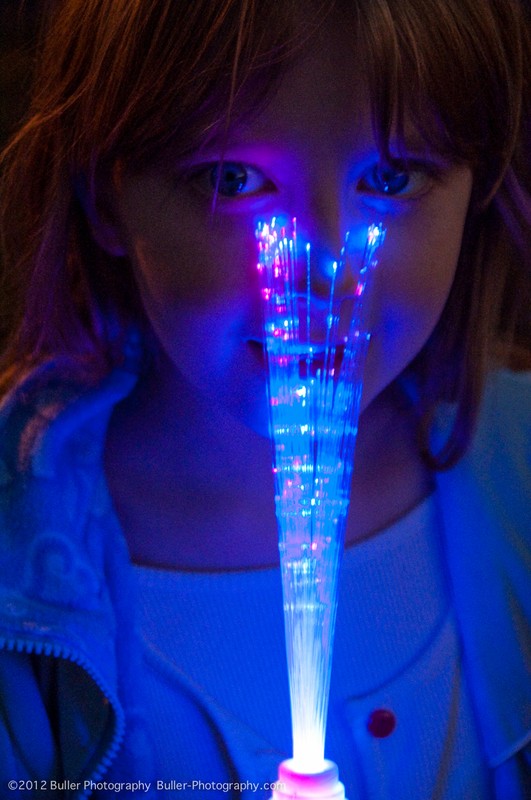 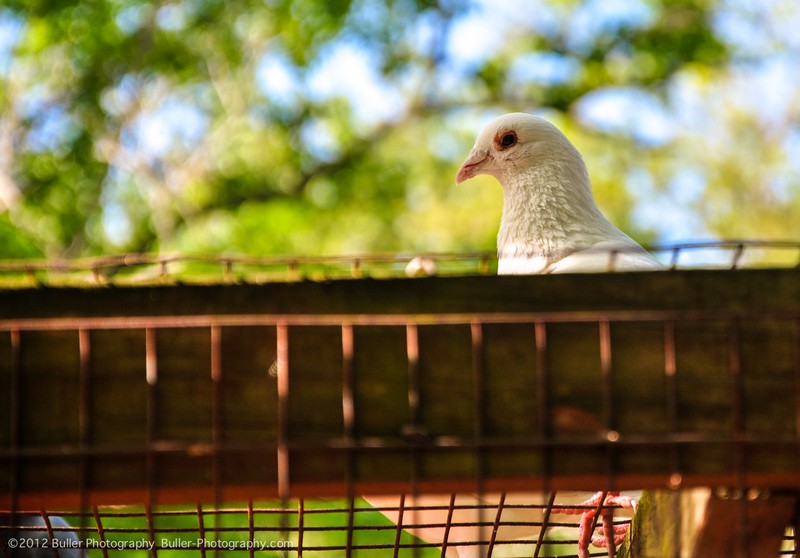 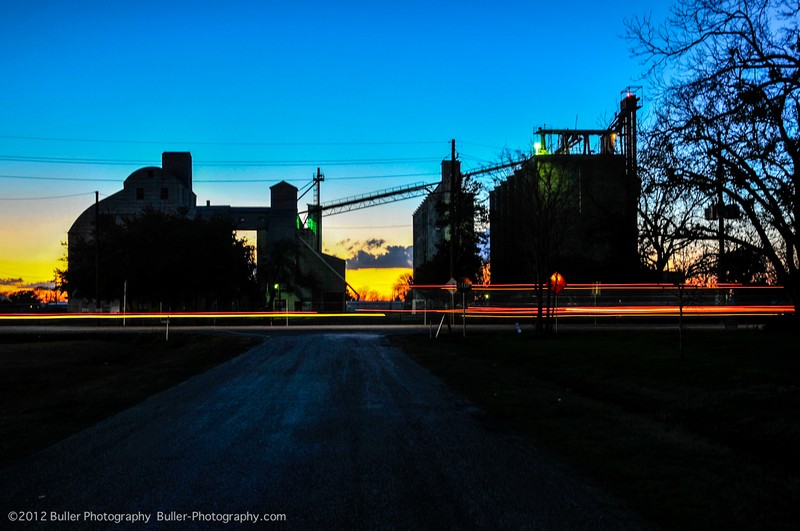